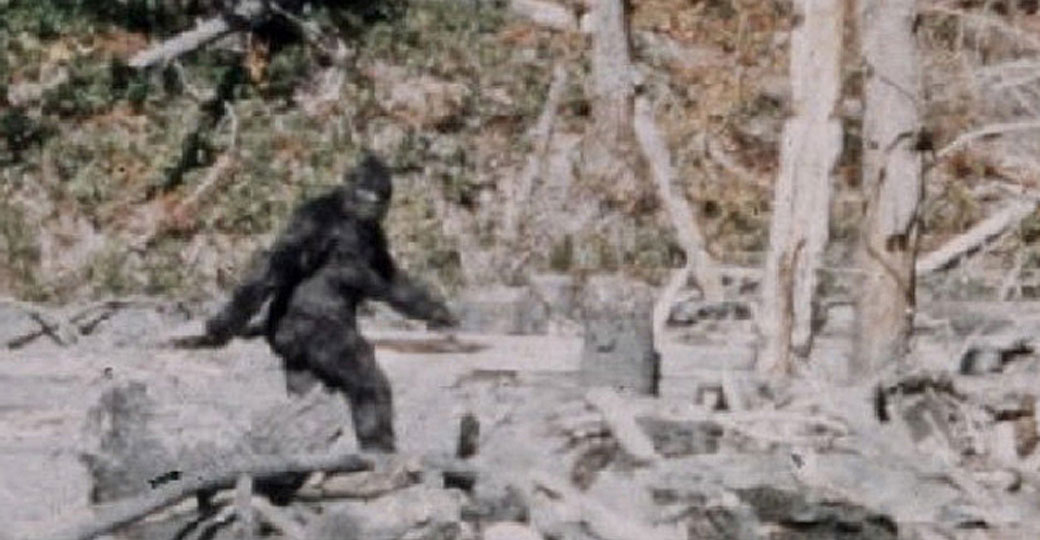 As seems to be a habit in Hollywood, a year will come along where more than one movie comes out that focuses on the same subject matter. It happened with TOMBSTONE and WYATT EARP, it happened with DEEP IMPACT and ARMAGEDDON, it happened with WHITE HOUSE DOWN and OLYMPUS HAS FALLEN and it happened again this year with Bigfoot centric found footage films WILLOW CREEK and EXISTS.

Rotten Tomatoes Rating: 88% (Critics) / 35% (Audience)
Directed By: Bobcat Goldthwait
Written By: Bobcat Goldthwait
Starring: Alexie Gilmore and Bryce Johnson
Studio: MPI Media Group
Synopsis: Jim and his girlfriend Kelly are visiting the infamous Willow Creek, the alleged home of the original Bigfoot legend – the tale of huge ape like creatures that roam the forests of North America. It was there that in 1967, the legendary beast was captured on film and has terrified and mystified generations since. Keen to explore more than 50 years of truth, folklore, misidentifications and hoaxes, Kelly goes along for the ride to keep Jim happy, whilst he is determined to prove the story is real by capturing the beast on camera. Deep in the dark and silent woods, isolated and hours from human contact, neither Kelly or Jim are prepared for what is hidden between the trees, and what happens when the cameras start rolling. – (Source)

The Good:
Remember when The Bionic Man fought Bigfoot?

That was a really awesome episode of TV. Did you know that Bigfoot was played by pro wrestling legend Andre the Giant? Those were good times and fun, cheesy TV.

The Bad:
Have you ever sat through anyone’s vacation videos to a destination that really sucked? Well that is pretty much exactly what it felt like watching this movie. Nothing happened at all for 70 of this film’s 80 minute running time and the 10 minutes where things did happen were the definition of uneventful.

The Ugly:
The big shock of the film is a quick shot of a fat lady in her granny panties in the woods?

Final Verdict: Did you know that Syfy made a Bigfoot movie (called BIGFOOT, natch!) that starred Greg Brady, Danny Partridge, Bubbles from THE WIRE and Alice Cooper? I wish I had known before I watched this movie because I am sure that would have been a better way to waste some time.