The Good:
This movie is genuinely creepy as hell. From the moment our rookie cop protagonist is left alone at the soon to be closed police station the tension is ratcheted up and almost every moment is full of skincrawling creepiness. And if that isn’t enough there are actual, honest to god scary scenes in this film! I can’t remember the last time that a horror movie had me feeling quite as uneasy while watching it as this one did. And that ending was a real gut punch.
Director Anthony DiBlasi showed a lot of skill at creating truly tense and spine tingling scenes and I really can’t wait to see what he comes up with next. 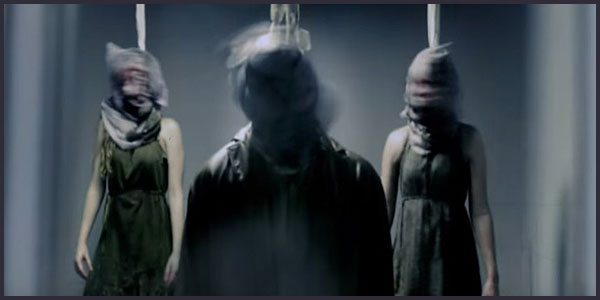 The Bad:
The overall story of this film is a bit on the flimsy side and if one looks hard enough there are a ton of holes one can poke into this movie. What was up with the homeless guy anyway? I still have no clue. 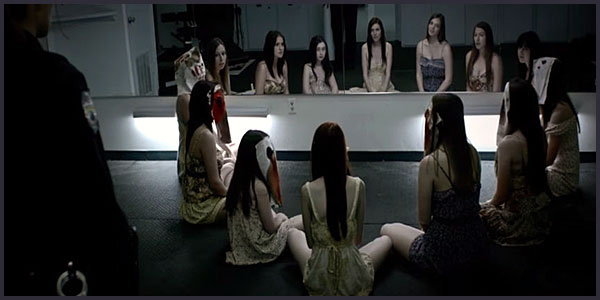 The Ugly:
There is a short scene in the police interrogation room between our heroine and a kooky cult member that had some horribly hacky dialog and some really awkward direction. 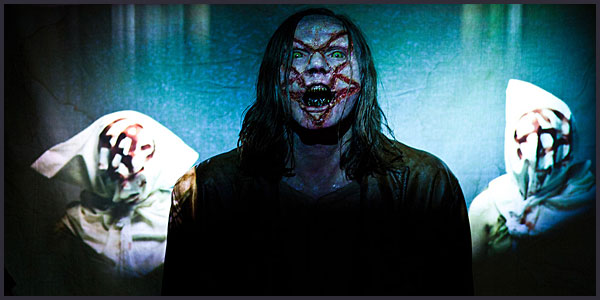 Final Verdict: While the actual story is a bit flimsy the movie as a whole is a totally satisfying frightfest that is certain to freak out even the most hardened horror fan at certain points during its running time. I didn’t quite get the ASSAULT ON PRECINCT 13 vibe that a lot of people are talking about but it doesn’t need that comparison at because LAST SHIFT stands on its own.