The Good:
I was appreciative that the writers of this movie took measures to pull Edgar Rice Burroughs’ character into some of the ugly realities of Africa during the times the film was set. Belgium’s King Leopold’s atrocities on the people of the Congo are an often ignored bit of history and the inclusion of real life Renaissance Man George Washington Williams (played by Samuel L. Jackson) was a very welcome sight. I recommend looking up the real Mr. Williams because he was quite the intriguing historical figure.
I also liked that this iteration of Jane was given a bit more agency instead of being just a helpless damsel in distress waiting for Tarzan to rescue her. Sure she was in distress for the majority of the film but this Jane was smart and capable in her own right and Margot Robbie brought a lot of intelligence and wit to the part. 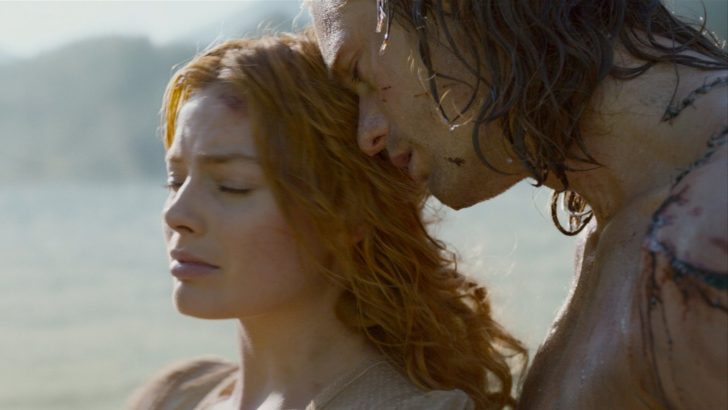 The Bad:
I don’t know about anyone else but I am pretty bored with Christoph Waltz playing evil generic European villains. They guy is capable of so much more than what he did in this film.
And whoever made the decision to have Alexander Skarsgård act like he was on a lot of Prozac needs to never be listened to ever again. I get that Tarzan is supposed to be the strong silent type but that doesn’t mean he should seem like he would rather be anywhere but in the movie he is the star of.
Also the CGI was a bit underwhelming especially coming so closely on the heels of THE JUNGLE BOOK. 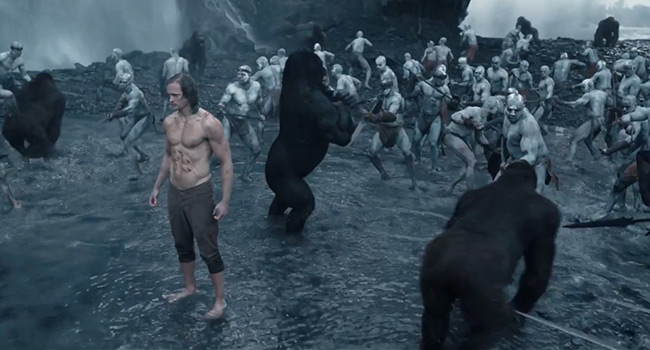 The Ugly:
It was pretty jarring how quickly Chief Mbonga went from swearing a blood oath of vengeance against Tarzan to teaming up with him. Sorta made the whole reason for Tarzan even being lured back to Africa come off like a colossal waste of time. 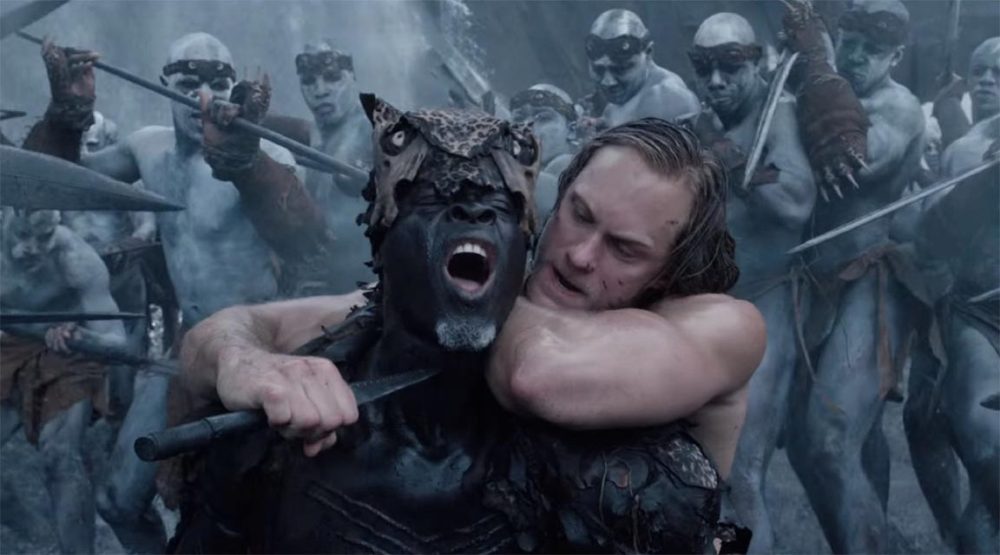 Final Verdict: I honestly don’t know why this movie was made since the Tarzan property is inherently problematic when viewed through the standards of today but the movie itself was entertaining in spots and deserves kudos for attempting to address issues that were never really paid much attention too with Tarzans of the past.