Set in a world where mystical creatures live side by side with humans. A human cop is forced to work with an Orc to find a weapon everyone is prepared to kill for. – (Source)

The Good:
The concept for BRIGHT is one that had me automatically hooked the first time I heard about the project and to the film’s credit the world-building is top notch. So much that I would have loved to see a movie about the early times of human and supernatural interaction. And the little mundane parts of life on this alternate world, like dealing with fairies as if they were raccoons digging through one’s trash were a nice touch.

The effects were good and the make-up was top notch. Also David Ayer has always been a steady hand when it comes to producing cool looking action scenes and he doesn’t disappoint here.
There was also the inkling of some worthwhile buddy cop chemistry between Will Smith and Joel Edgerton that I wouldn’t mind seeing further explored. 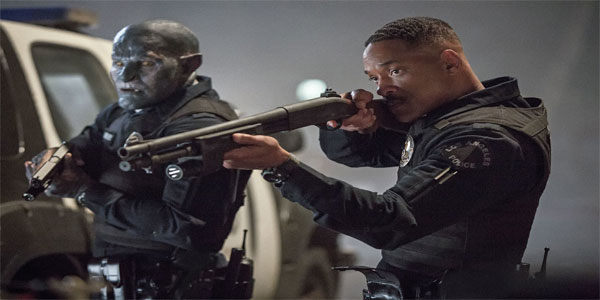 The Bad:
This film was a bit meandering and the script was an absolute mess. It was obvious that Max Landis was trying to write a film that would be reminiscent of the 1980s buddy cop genre but he failed to stick the landing here resulting in awful dialog and a muddled plot.
And the heavy-handed way this film tried to play up the Orcs as stand-ins for marginalized communities in the US was distracting as hell. 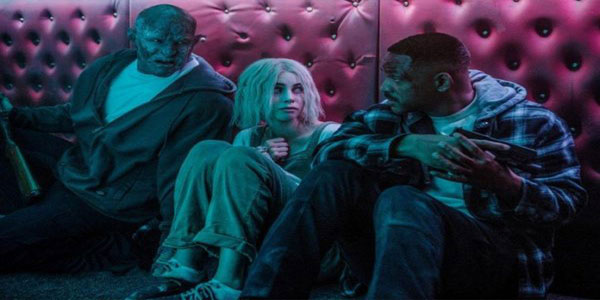 The Ugly:
Casting Noomi Rapace as the evil elf right hand of the talked about ad nauseum but never seen Dark Lord was an inspired bit of casting that resulted in one of the biggest wastes of a wonderful actress I have seen all year. 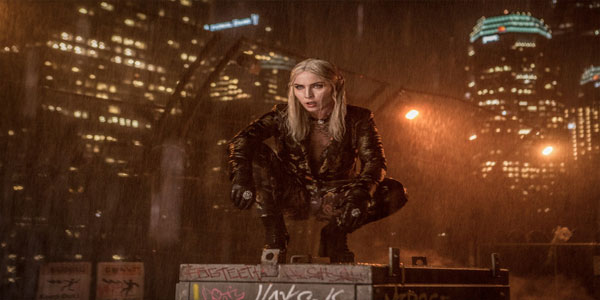 Final Verdict: A pretty cool concept that suffers from a muddled execution. Nice effects and action scenes. There are even moments where Smith and Edgerton scratch the surface of a decent bit of buddy cop chemistry but in the end this was all done much better in ALIEN NATION.