A biologist signs up for a dangerous, secret expedition where the laws of nature don’t apply. – (Source)

The Good:
While ANNIHILATION is totally a science fiction film, with more than a little bit of horror tossed in for good measure, and writer/director Alex Garland provides some great visuals and tense direction that amps up the weird and the scary…this movie also has a prevailing sense of melancholy throughout that grabbed me more than any of the sc-fi shenanigans ever did. The exploration team being all professionally accomplished women was progressive and wonderful but the fact that they also were all emotionally damaged in some way (and in some cases physically damaged too) made watching them go on what was basically a suicide mission (into the alien area designated as The Shimmer) so sad. And as awful things started befalling them it just made the sense of sadness that was already there get ratcheted up. All of the women in this cast did amazing jobs with their performances. 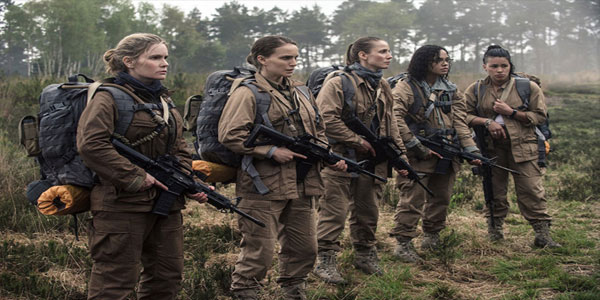 Back to the look of the film, there was something really cool about how things inside of the The Shimmer looked familiar enough but within that familiar surrounding would pop up just enough bizarre touches that it made the alien corruption that much more interesting. And that damn bear was freaky as hell. 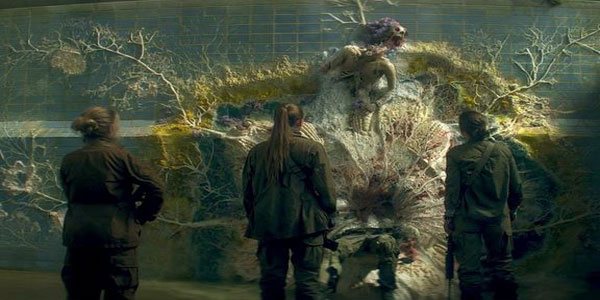 The Bad:
While I understood the reason for the flashbacks to the Natalie Portman character’s pre-Shimmer marriage, I never felt they were needed. Every time we zipped back to a moment in the past I just started a mental countdown to when I hoped this would end and we’d get back to this team of ladies trekking through this bizarre landscape. 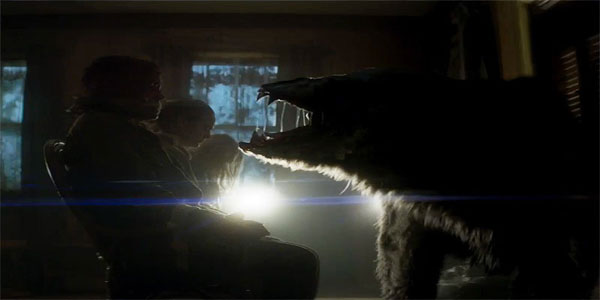 I was also not a fan of the way this film ended. It had the feel of a much more rote and by the numbers science fiction film than what I had come to consider ANNIHILATION to be up to that point. So when the far too familiar “BIG SHOCK!” that was the furthest thing from shocking actually happened I was very disappointed. 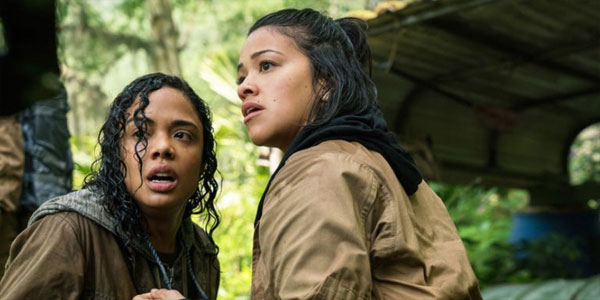 The Ugly:
As a fan of the TV show JANE THE VIRGIN, it was a little difficult watching how things ended for Jane Gloriana Villanueva (Gina Rodriguez) in this movie. 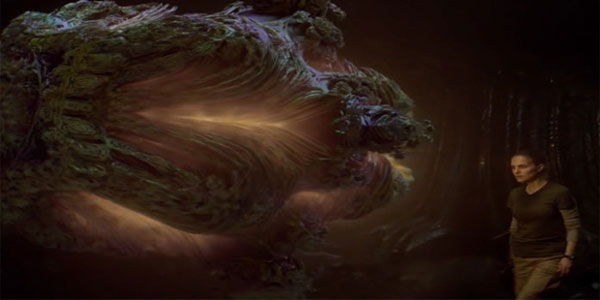 Final Verdict: A more heady attempt at the science fiction/horror genre than audience are likely used to but it is the character moments in between the big gaudy special effects laden shocks that make ANNIHILATION such a gem of a film that is totally worth the price of a movie ticket.