What if a child from another world crash-landed on Earth, but instead of becoming a hero to mankind, he proved to be something far more sinister? – (Source)

The Good:
Jackson A. Dunn is a standout in BRIGHTBURN as the Superboy meets Michael Myers pre-teen alien psychopath Brandon. Dunn manages to convincingly perform all the detached creepy capriciousness of a budding child sociopath and was downright frightening depicting the way that Brandon, once his super-powers manifested, took up the hobby of casually “pulling the wings off of butterflies” only the butterflies were human beings.

Director David Yarovesky does a good job aping some of Zack Snyder‘s style with the callbacks to imagery from Snyder’s MAN OF STEEL. Yarovesky has a good eye for dramatic shots and making wanton violence look very stylish.

The Bad:
I really think that a bit more time spent exploring the the years between The Breyers finding infant Brandon in his crashed spaceship and when the movie really starts getting going as Brandon is a pre-teen. Especially as a way to better drive home the idea that Tori Breyer (Elizabeth Banks) was more desperate to have a child than Kyle Breyer (David Denman, best known for his role on THE OFFICE) was. Also showing that time-frame would have been able to give us more detail about the close relationship Tori had with Brandon contrasted with the more cold relationship that Brandon had with his adoptive father. 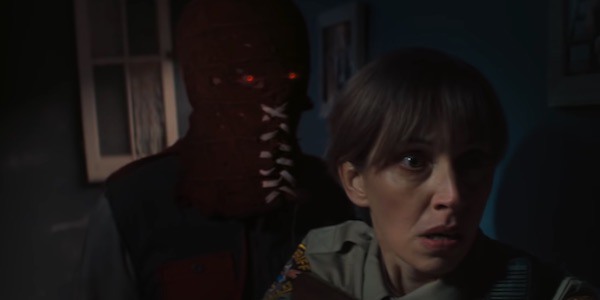 That also brings me to what I think is the biggest flaw in BRIGHTBURN, namely that it lacks ambition in a lot of ways. I found myself more than once thinking about what this concept could have been like in the hands of a more capable filmmaker with a broader vision like an Alex Garland or Christopher Nolan. 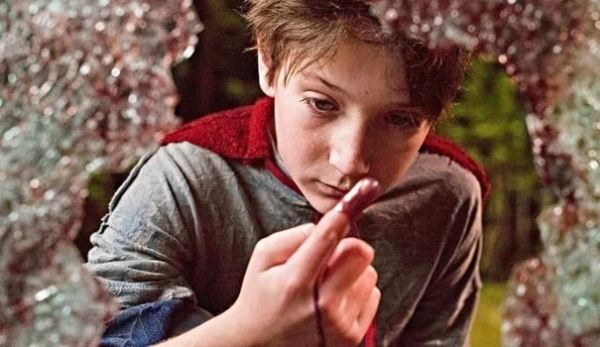 The Ugly:
I thought it was a cop out on the part of The Brothers Gunn (Brian and Mark, siblings of GUARDIANS OF THE GALAXY director James Gunn) to have alien voices spurring Brandon on with his brutal, murderous escapades. I think making him a “bad seed”, like Rhoda from the classic film THE BAD SEED, who just so happened to have super-powers would have been far more terrifying.

Final Verdict: A paper thin film in terms of character and story but the concept is inventive enough and the execution is entertaining enough to be enjoyable to almost any horror, sci-fi or comic book fan. It also should be quite enjoyed by anyone who still has conflicted emotions about recent movie versions of Superman.

View all posts by Derek