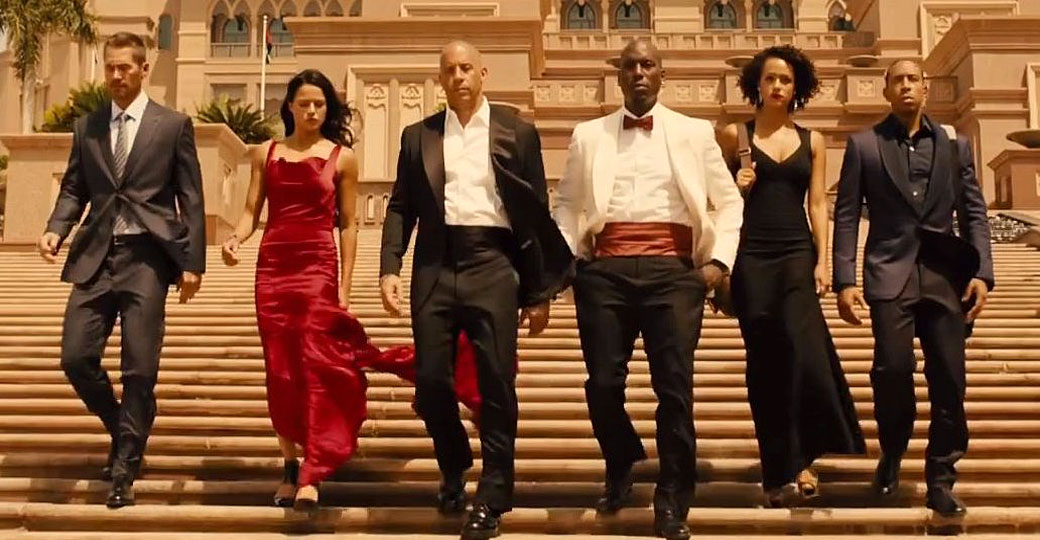 Ian Shaw seeks revenge against Dominic Toretto and his crew for the death of his brother. – IMDb

FURIOUS 7? Really? Why not just call it FAST & FURIOUS 7? I know the worldwide attention span has gotten shorter but that is kinda ridiculous. Anyway, name aside, this movie looks chock full of action and I am personally looking forward to seeing The Transporter vs The Rock which looked pretty damn intense from the brief clip in the trailer. And there was also a lot of the late Paul Walker in the trailer so I am very interested in just how the film will handle his untimely death during the film’s shooting.