Rotten Tomatoes Rating: NA (Critics) / 100% (Audience)
Directed By: Don Michael Paul
Written By: John Whelpley
Starring: Michael Gross, Jamie Kennedy, Natalie Becker
Studio: Universal 1440 Entertainment
Synopsis: The giant, man-eating Graboids are back and even deadlier than before, terrorizing the inhabitants of a South African wildlife reserve as they attack from below-and above. – (Source)

The Good:
I have loved the character of Burt Gummer since the very first TREMORS movie and enjoy seeing this over-enthusiastic survivalist/Graboid Hunter taking the spotlight once again as he has done since the 3rd film in the franchise.
I also was pleasantly surprised by the monster effects for this film since they looked a lot better than the budget would lead on to expect. And some of the monster attack scenes actually came off really well too.
Natalie Becker also impressed as a kick-ass vet and single mom who was really good at archery.
There was also a nice little homage to JURASSIC PARK that was really cool. 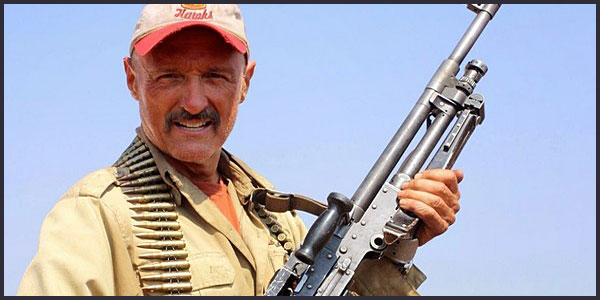 The Bad:
This movie seemed to have almost no cohesion to it with people behaving in ways that made no sense. The use of the various Graboids also seemed to be done in a haphazard way too. A more talented hand during the editing process probably could have resulted in a better film. 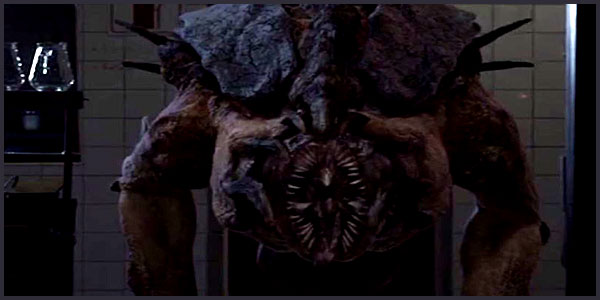 The Ugly:
There is never a good reason for Jamie Kennedy. The guy peaked with the character of Randy in the SCREAM franchise and really only serves to bring anything else he is in down to awful levels of mediocrity. 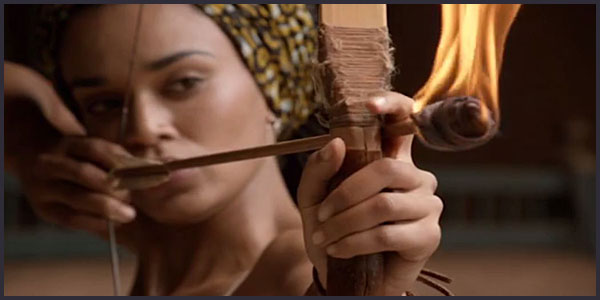 Final Verdict: A bit of a sloppy film but it had its heart in the right place as it was just trying to be a fun little “Creature Feature”. Plus Burt Gummer is one of my favorite horror movie heroes and Michael Gross didn’t disappoint in the familiar role. Not a classic by any means but also not as awful as it could have been despite the presence of Jamie Kennedy.