The Good:
I was amazed at how quickly I managed to forget I was watching a computer animated movie and not a hand drawn cartoon. The animation folks did a marvelous job (even if I found Linus’ hair to be a bit bizarrely rendered). I also enjoyed the story and felt that the core of all of the characters remained intact. I went in with incredibly low expectations on that front and was immediately relieved to be proven wrong.
And I really loved that they made it a point to show the bond between Chuck and Snoopy. 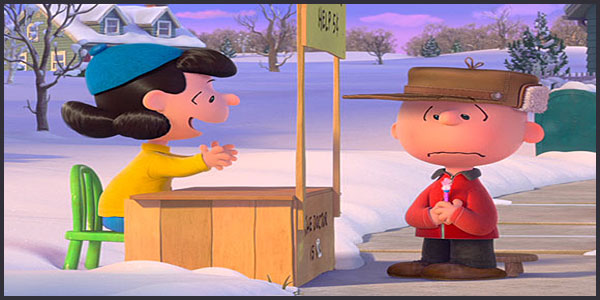 The Bad:
My favorite thing about The Peanuts strips/cartoons has always been that undercurrent of melancholy that Schulz kept a part of it and I just never really felt that with this film at least not to the degree I expected.
I also was bummed that the Charlie Brown/Linus friendship didn’t get more screen time. Those two are one of my favorite pop culture bromances.
Also they spent just a bit too much time with Snoopy’s “Red Baron” side story. 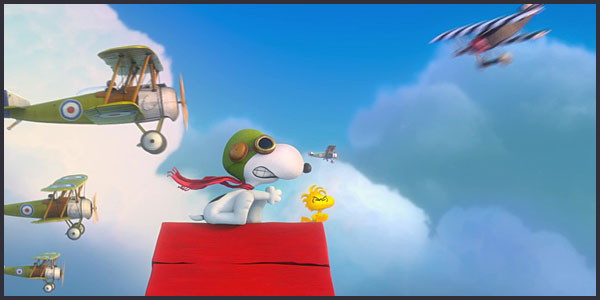 The Ugly:
The decision to not just recycle Vince Guaraldi’s beautiful classic Peanuts music will forever be a mistake on this film’s part. None of the new pop songs added anything to the movie and Christophe Beck, try as he might, never quite reaches Guaraldi’s level in the score department.
And whoever did the voice for Peppermint Patty was just really off and it bothered me to no end while watching the movie. 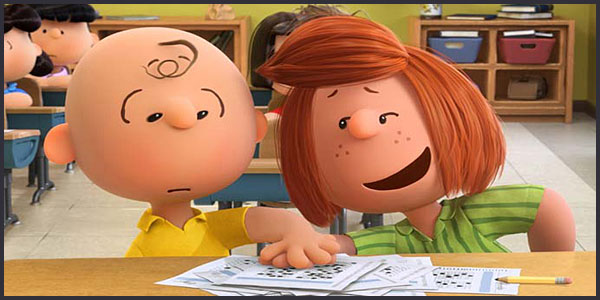 Final Verdict: A pretty surprisingly faithful translation of the Charles Schulz classic to the big screen for a modern audience. Kept just enough of the old Peanuts magic for longtime fans while updating the property for newer audiences and somehow managing to not turn off either.

View all posts by Derek