The Good:
The final segment is a very tense and thrilling home invasion tale with a twist that at the end ties directly inot one of the earlier segments and serves to make that segment much better than it would have been on its own. 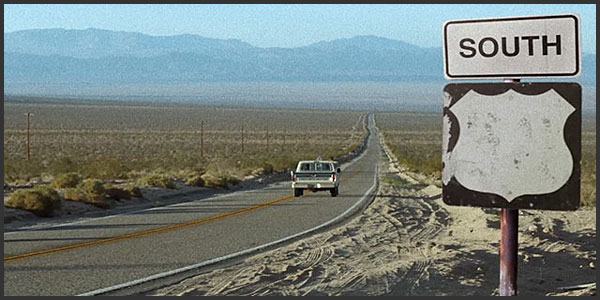 The Bad:
I understand the desire to link all of the segments in this film together but that interlocking never quite works for the majority of the separate segments. Aside from the final segment that I enjoyed the rest of them all were murky with a tendency to meander when they should have been doing something…anything to keep the proceedings from seeming so blah.

The Ugly:
Spending what felt like an eternity watching a guy get amateur emergency surgery instructions from a couple of OnStar phone operators was not my idea of a fun time. I don’t get how anyone could have thought those scenes were enjoyably tense because all they did was annoy the heck out of me. 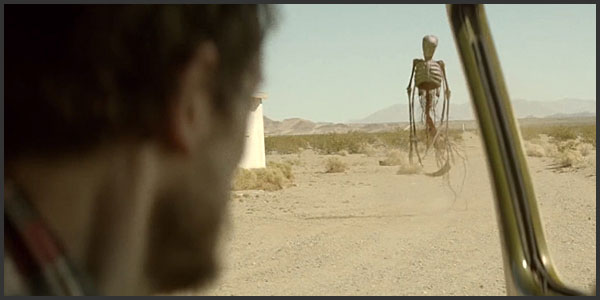 Final Verdict: SOUTHBOUND is another in the line of recent anthology horror films that gives it the old college try with ideas that have some potential but overall never quite delivers in all of its five segments. In terms that horror aficionados would understand…this movie is more V/H/S VIRAL than V/H/S 2.