The Good:
I like Gage Golightly. Aside from having one of the best names in the biz, she was really good in the MTV TEEN WOLF series and in the Amazon Prime series RED OAKS (check it out if you haven’t see it before)…she should really have declined this clunker though. 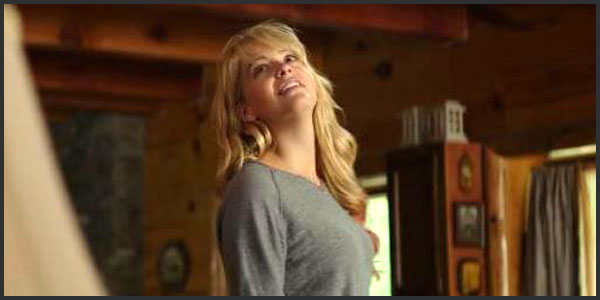 The Bad:
I understand that people in horror movies have to be kinda stupid in order to make the terrible choices that almost always end up in their deaths but the characters in CABIN FEVER were beyond idiotic. It was like everyone had been given lobotomies and then dropped off at a cabin in the woods.
The direction was sloppy, the acting was bad, the effects are no better now than they were in 2002, there was even a scene of a dead body where you could very visibly see the actor still breathing! This movie is just a mess.
And much like with the original film, the decision to treat the locals as some sort of inbred neanderthals still confuses the hell out of me. 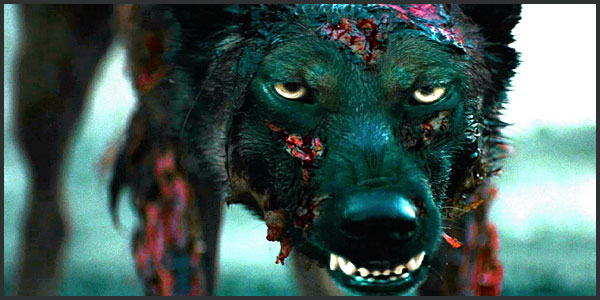 The Ugly:
This movie’s bootleg, low budget version of the Pancakes! Kid is not even worth wasting time writing about. 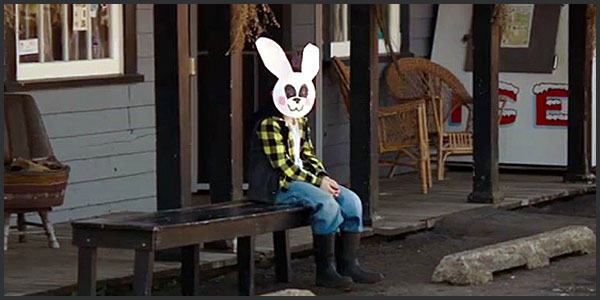 Final Verdict: CABIN FEVER may be the most pointless remake that there has ever been as it does nothing to improve on the mediocre movie that came before it. This dreck is nearly unwatchable.