The Good:
Gerard Butler’s most prominent strength as an actor is being a convincing slab of animated and violent meat. And he is all that and more in LONDON HAS FALLEN. For all this film’s faults, and there are many, Butler can be counted as the sole bright spot. 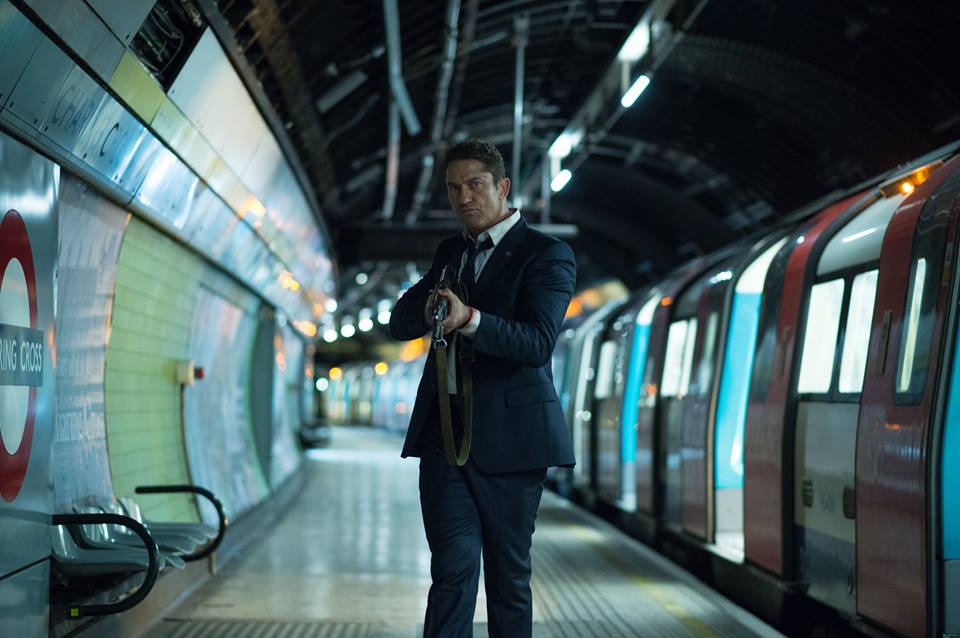 The Bad:
An abnormally loud, moronic and absurdly bombastic movie that is pretty much the Donald J. Trump of cinema. To put it bluntly LONDON HAS FALLEN should have been named “America…Fuck Yeah!” if it wanted to more accurately describe itself to audiences what with all the aggressive jingoism and exploitive depictions of “Evil Muslims” in it. The action has no flair to it, the story is goofy as all hell and an inexplicably talented cast is thoroughly wasted. There were supposedly big denouement scenes between characters who had not been given any time to be developed and had the most tenuous connection to the rest of the cast.
And I would love to know why the one and only scene between Gerard Butler and Morgan Freeman looks as if the two men were not in the same room when it was shot.

The Ugly:
It is a damn shame that Angela Bassett was so greatly underutilized in this movie. 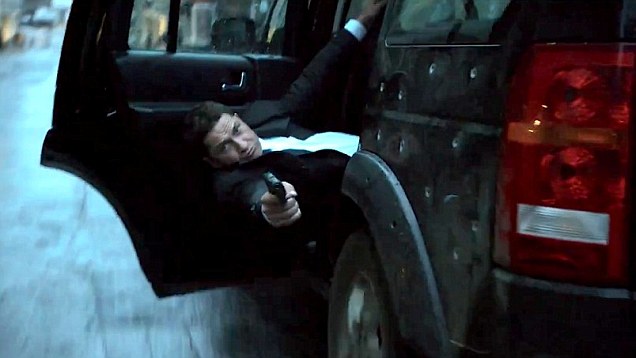 Final Verdict: Gerard Butler gives it the old college try but this movie wastes any and all opportunities in casting and special effects to deliver anything more than a big, dumb loud wast of 2 hours.