The Good:
For what amounts to a B-movie ALIEN rip-off, LIFE has pulled together a really good cast with Ryan Reynolds (doing that Rayn Reynolds thing) Rebecca Ferguson (doing Ripley cosplay) and Jake Gyllenhaal standing out.
I also loved that the movie was based in the now as far as space travel goes and the entire film saw the cast moving around in zero gravity. That added something cool to the movie.
And I was pleasantly surprised by the little twist we got at the end of the movie. 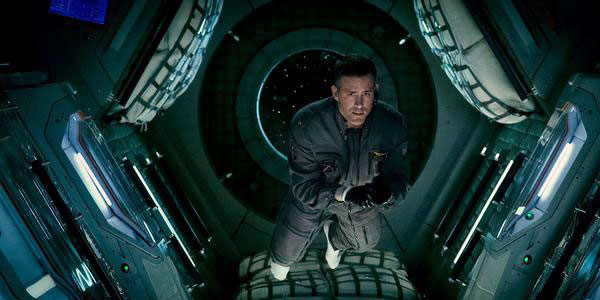 The Bad:
I hated the design of Calvin the Alien (named by the students of Calvin Coolidge Elementary School). It was some sort of combo platter of a lamprey, octopus, lizard thing and it all just was too much conflicting designs that never came together as one cohesive look.
And for as much fun as this movie was for the most part it isn’t going to win any awards for originality. If you have seen ALIEN then you should be fully prepared to predict almost everything that happens in LIFE.

The Ugly:
What is it with these types of movies where the once scientist whose specialty is alien/new biological life forms ends up being the dumbest person in the whole movie? We had the goobers in PROMETHEUS who was supposedly tops in their fields yet thought it was a good idea to try and pet an alien creature upon first contact and in LIFE we got Hugh (played by Ariyon Bakare) who anthropomorphized Calvin before the little bugger was even named. Hugh worked with an alien life-form that was made up of all muscle with a pair of rubber dish-washing gloves instead of a mechanical arm! Hugh allowed Calvin to feed on him willingly like he was Calvin’s nursing mother. The guy was an absolute bonehead. 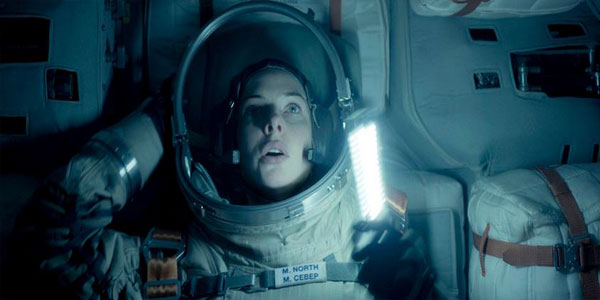 Final Verdict: LIFE is a pretty predictable by the numbers ALIEN “homage” but sometimes by the numbers and predictable is very enjoyable. Aside from some characters being way too stupid to ever become astronauts and a design for the creature that really wasn’t my favorite, LIFE was interesting and enjoyable enough to be worth a trip to your local theater.