MAN OF STEEL is on track to net over $125 million bucks (which is huge especially for a 3 day/non-holiday weekend) and Warner Brothers has already greenlit the sequel. Now this movie is the first Superman film to not feature Lex Luthor since SUPERMAN 3 gave us Robert Vaughn and Richard Pryor as Superman’s adversaries even though we got glimpses of LuthorCorp building and trucks so we know Lex is a major player in this new Superman universe. the question to be asked though is: who should be Lex Luthor? 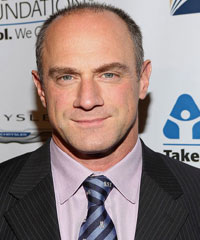 Now I think Zack Snyder blew a golden opportunity by casting Christopher Meloni in the role of Col. Hardy because I think he would have been a great Lex Luthor. He could pull of that delicate balance of wits, charm, and malevolence that Lex Luthor needs to convey as evidenced by his performance as Chris Keller in the HBO series OZ. But since Meloni is out of the question here are my top 5 choices to take on the role of Superman’s #1 nemesis. 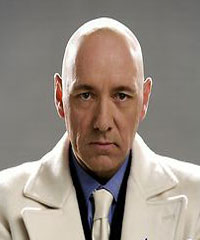 SUPERMAN RETURNS may have been a big pile of crap but the one thing it got right was casting Kevin Spacey as Luthor. Sure his Luthor was still just a underachieving flim flam artist but Spacey brought a certain level of darkness to the role that Gene Hackman really never showed in his 3 times at bat. I really bought that Spacey would kill pretty much anyone in the world if they got in the way of one of his schemes. Now I know the odds of Spacey getting the call for the MAN OF STEEL sequel are pretty slim but if I was casting the part I would definitely have him on my short list. 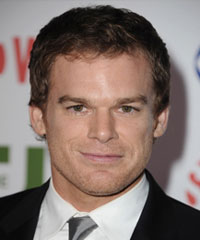 As his time playing the lovable serial killer on DEXTER, Hall can pull off playing a dark character who hides it well from the general public. He also is capable of a certain quirkiness in his acting style that I think would make for a really interesting take on the Luthor character. 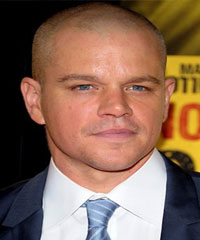 Aside from being a megawatt superstar, Damon is a hell of an actor and his boyish good looks could help play up the trust factor that Lex has built with the general public especially if his appearance in the sequel would include some form of Luthor attempting to sway public opinion to his side against Superman in a bid for public office. Of almost any actor in Hollywood, Damon is the one I would think of when looking for someone who could effortlessly play a character that is loved by the world at large but still be able to show the evil S.O.B. that is lurking beneath the smiling facade. 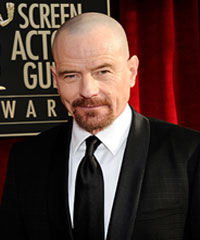 I love Bryan Cranston and BREAKING BAD is one of the best shows in the history of TV and honestly I think Cranston would be amazing as Luthor. I especially think he would be able to pull off the conviction that Luthor has in his belief that he is right and that the world should not be so trusting of an alien visitor from another planet. 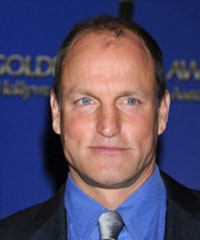 This is my wildcard pick for the role. Woody is a very quirky actor and I think that quirkiness would be really cool to see in this role. I also think he would be able to show a little bit of the evil mad scientist part of Luthor that I have always liked in certain depictions of the character in the comics. Woody’s Luthor would bring a real unpredictable vibe to his interactions with the Man of Steel.

7 thoughts on “Man of Steel Is A Success So…What About Lex Luthor?”