The Good:
I am a fan of Vin Diesel’s particular style of tough guy acting and he was in full monosyllabic slab of buttkicking beef mode in this movie. And the wig and beard he wore in the movie’s flashbacks were things of unintentionally comical beauty. 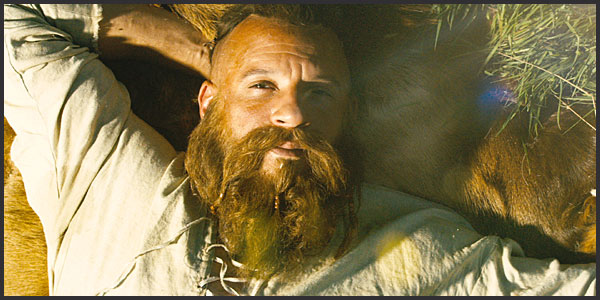 The Bad:
God, this movie was a mess. The plot was overly convoluted, a pretty decent supporting cast was completely wasted and nothing of interest really ever seemed to happen. It was just scene after scene of a director’s ideas for what he thought were cool set pieces that were executed in the most pedestrian way possible. I didn’t care about the witches, the witch hunters, the regular humans or anything else about this movie as I was forcing myself to sit through the entire 1 hour and 45 minute running time. Maybe a little magic could have been used to cut this movie’s running time down to make it less of a chore to get through. 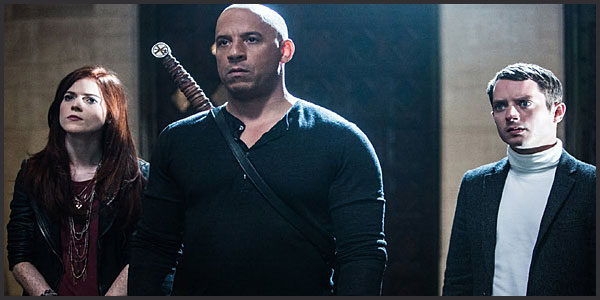 Final Verdict: A bland, over long and not very good supernatural action flick that never quite seems to anything that it attempts right. Vin Diesel was in full Vin Diesel but it wasn’t enough to make it any more of a bore.