Summer time is almost here and you know what that means: lots of sitting on the couch in front of the boob tube (with a tall glass of lemonade) catching all of the cool new and returning shows that the networks are going to be putting out during the humid months! The outside is full of cancer causing sunshine and malicious bugs out to give you lyme disease…stay inside where its safe under the warm glow of the television. Now click onward to see which shows I will be setting my DVR to record this summer. 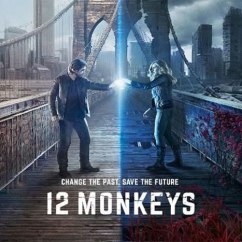 Follows the journey of a time traveler from the post-apocalyptic future who appears in present day on a mission to locate and eradicate the source of a deadly plague that will nearly destroy the human race. 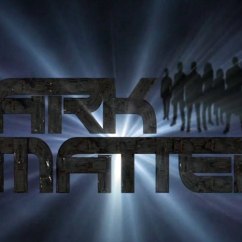 Based on the graphic novel created by Joseph Mallozzi and Paul Mullie, DARK MATTER centers on six people who wake up on a deserted spaceship. They can’t remember who they are or what they’re doing there. 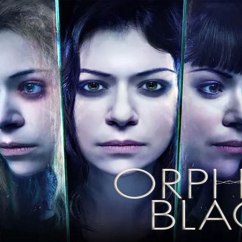 A woman, Sarah Manning, spots her doppelganger on a station platform. The double then commits suicide by jumping in front of a train. Sensing an opportunity, Manning takes on the deceased woman’s identity. However, she soon discovers that the doppelganger is not just a once-off and the more she investigates this strange occurrence, the more dangerous it gets

After Los Angeles’ last good cop (Alan Ritchson) is forced to join a twisted cross-country death race, his only hope of survival is a dangerous femme fatale who has the need for speed (Christina Ochoa). Oh, and forget gasoline… these cars run on human blood!

Fulfilling a promise to his deceased father, one-time outlaw Jesse Custer returns home to West Texas to take over his dad’s church. Jesse’s mission, however, becomes twisted when his body is overcome by a cryptic force that unleashes within him a highly unconventional power. Together with hell-raising ex-girlfriend Tulip and Irish vagabond Cassidy, the preacher-in-training embarks on a journey to find God in a world inhabited by holy, hellish, and everything-in-between characters.

In the Quad, a planetary system on the brink of a bloody interplanetary class war, a fun loving trio of bounty hunters attempt to remain impartial as they chase deadly warrants 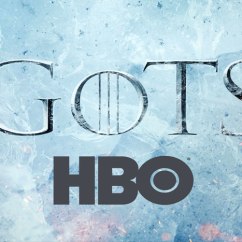 In the mythical continent of Westeros, several powerful families fight for control of the Seven Kingdoms. As conflict erupts in the kingdoms of men, an ancient enemy rises once again to threaten them all. Meanwhile, the last heirs of a recently usurped dynasty plot to take back their homeland from across the Narrow Sea. 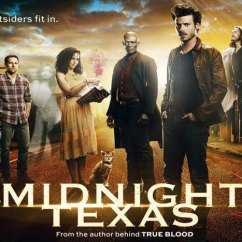 The town of Midnight sits on a veil between the living and hell. This supernatural thriller takes a journey into a remote Texas town called Midnight where nothing is what it seems. Where being normal is strange and only outsiders fit in, Midnight is a mysterious safe haven for those who are different – a perfect place for anyone looking to hide from the outside world.

THE DEFENDERS follows Daredevil, Jessica Jones, Luke Cage and Iron Fist. A quartet of singular heroes with one common goal – to save New York City. This is the story of four solitary figures, burdened with their own personal challenges, who realize they just might be stronger when teamed together. 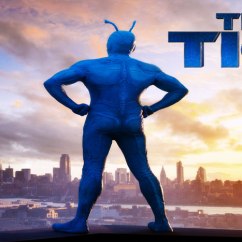 In a world where superheroes have been real for decades, an accountant with mental health issues and zero powers comes to realize his city is owned by a global super villain long-thought dead. As he struggles to uncover this conspiracy, he falls in league with a strange blue superhero.