A retired superhero is drawn back into his old lifestyle when his daughter seeks to serve justice to evil-doers. Based on the DC Comics series. – (Source)

The Good:
The best compliment I can give BLACK LIGHTNING is that it is the least CW superhero show that has ever appeared on the CW network. The writing, acting, music and directing all feel more like something that would be on Netflix rather than the overly soapy and (at times) overwhelming vapid fare that comes out of the CW Arrowverse roster of shows. The Akils have created an adult show with adult themes and an adult lead who actually behaves like a freaking adult. 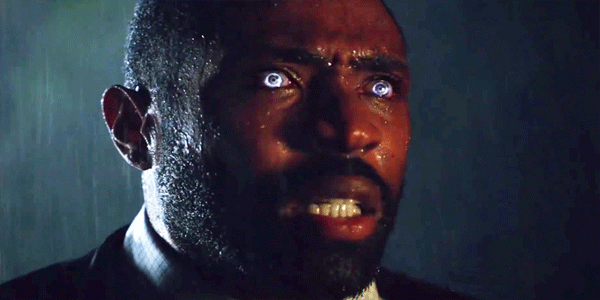 Speaking of our hero, Cress Williams does a great job bringing Black Lightning’s alter-ego Jefferson Pierce to life. There is a world weary pride that Williams makes sure to imbue in Pierce with just the right amount of seething rage underneath that is always so evidently ready to boil to the top. And all of the relationships he has are wonderfully drawn too. The relationship between Jefferson and his two strong-willed daughters feels natural and the girls both play takes on archetypes that never become stereotypical. Also the interaction between Jefferson and his ex-wife Lynn is so mature and devoid of childish drama which is a first for a relationship on a CW show.
Then there is the music. The soundtrack for this show is a feast for the ears featuring some of the best classic soul and jazz mixed with current hits to make an eclectic combo that satisfies every demographic. I need this soundtrack in my possession ASAP!

I would be remiss to ignore the primary villain of the piece. Marvin “Krondon” Jones bring the right mix of intense menace and over-the-top comic book villain to the role of crime kingpin Tobias Whale. In a show that hits all the right beats with a realistic take on race, criminal justice and gang culture it would be very easy to go into “gritty realism overload” by making Whale too serious but there was also the chance that playing him too broadly would be a huge disconnect from everything else that was going on. Thankfully everything about how The Akils and Jones present Whale works perfectly. He somehow fits right into the ripped from the evening news realism of the criminal caste in the fictional town of Freeland while also making ridiculous things like feeding his enemies to piranha and shooting folks with a harpoon gun seem perfectly normal. 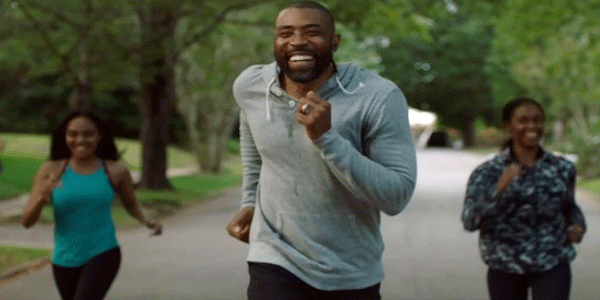 The Bad:
I really do love the themes that this show is tackling and commend everyone involved for doing it but I really do hope that BLACK LIGHTNING doesn’t become a repetitive message heavy show and will take time to have episodes that feature more comic book style villains from Black Lightning’s rogues gallery like the shape-shifting Ishmael and the ruthless hitman Painkiller.

The Ugly:
I hate Black Lightning’s costume. It is too bulky, too plastic looking and the light up breastplate is as goofy as it is hideous.
Please get this awesome hero a costume that befits him, people!

Final Verdict: A wonderfully original take on the superhero show that stands out from the rest of the CW fare while blending real world grittiness with comic book action in a package that pushes character driven story over villain of the week tropes. Definitely worth adding to the DVR.