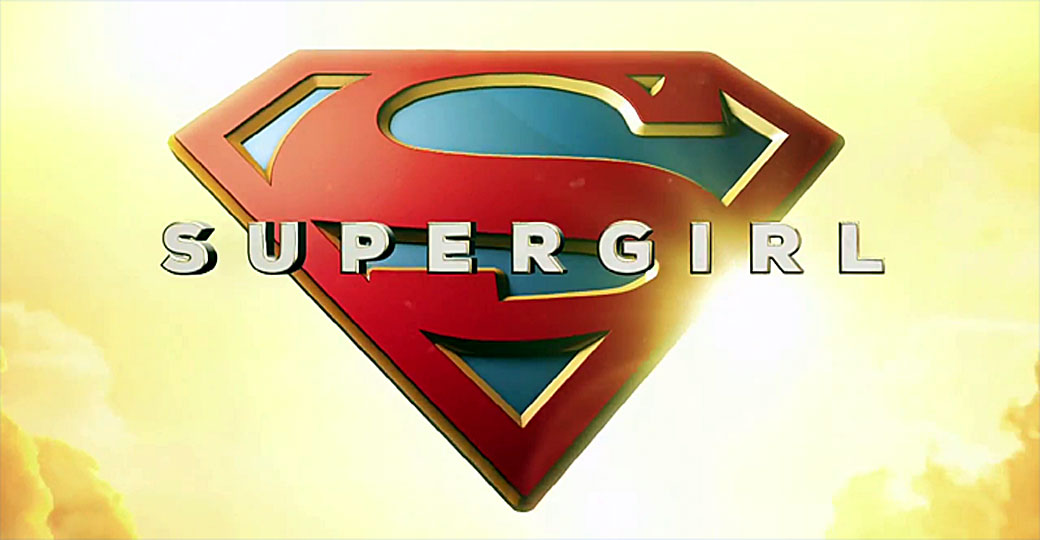 Having been given a full series commitment from CBS, the new SUPERGIRL TV show is now moving onto the casting stage with the announcements of the primary cast members that will be featured on the show. Since this is coming from the same folks that have given us the wonderful ARROW and FLASH shows over on The CW, I am very optimistic about the quality of this series even if I am a bit confused about why it is going to air on CBS instead of The CW. So taking the character casting sheets that have been released I have decided to do my own bit of wishful casting for the show using only veterans of shows that aired on The CW. Because if there is one thing they love at The CW/CBS it’s recycling actors.

For Kara Zor-El aka Kara Danvers, the show is eyeing Caucasian females, age 22 to 26, to play 24. As the series’ mythology goes, Kara at age 12 was sent from her dying home planet of Krypton to Earth, where she was taken in by the Danvers, a foster family who taught her to be careful with her extraordinary powers. After repressing said skills for more than a decade, Kara is forced to bust out her super moves in public during an unexpected disaster. Energized by her heroism for the first time in her life, she begins embracing her abilities in the name of helping the people of her city, earning herself a super moniker along the way.