I am a diehard Aquaman fan (a fact I have made known previously) and I loved the MAN OF STEEL movie (take your whining about Superman killing Zod and shove ’em where the sun don’t shine) so I have been amped out of this world ever since it was announced that Aquman was going to have a small role in the upcoming BATMAN V SUPERMAN movie as a prelude to the Justice League film. I was even more jazzed when Jason Momoa was cast in the role because Jason Momoa only plays badasss characters and I really wanted to see a badass Aquaman on the big screen. And I just went over the moon when Zack Snyder went out of his way to show he felt pretty much the same way about Aquaman. So now that Snyder has given us a glimpse of Momoa in full Aquaman regalia I am angry that I have to wait an entire year to see this awesomeness on a big screen. 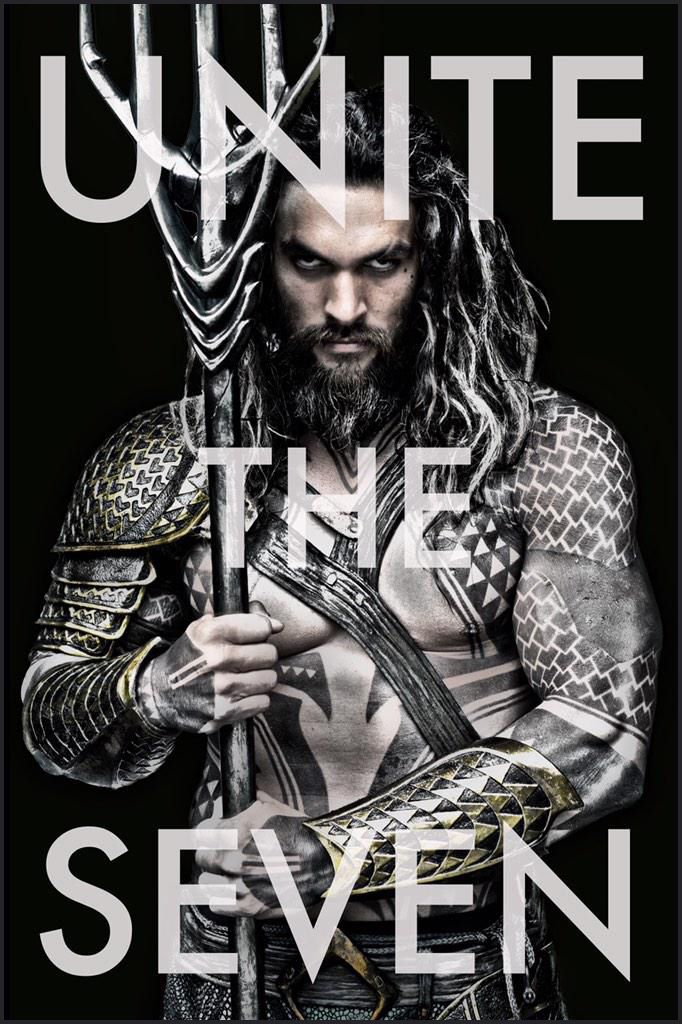 Momoa looks incredible in the photo Snyder Tweeted and even more so when the filters are removed and we can see some of the finer color details of his look: 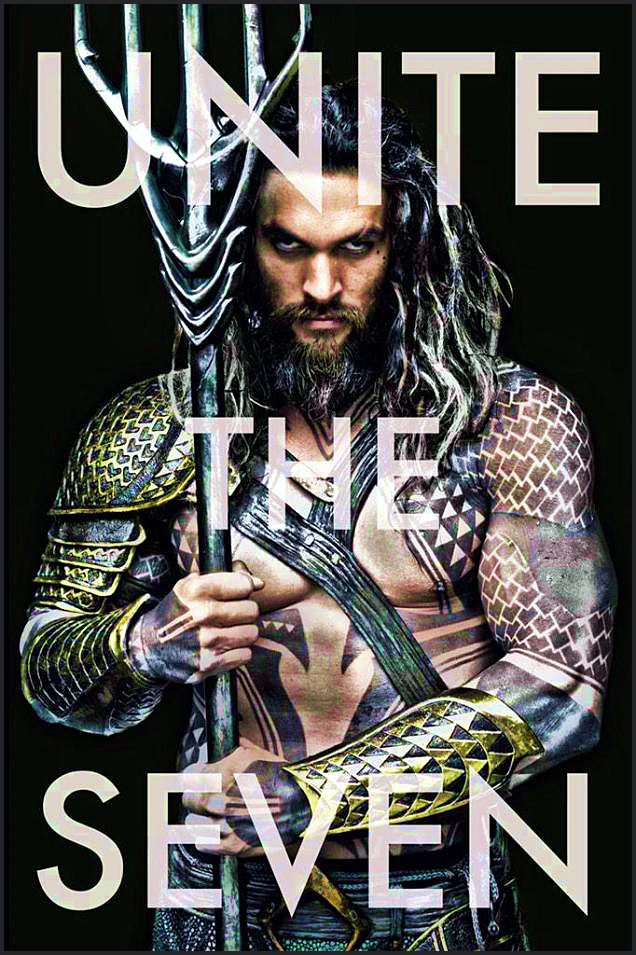